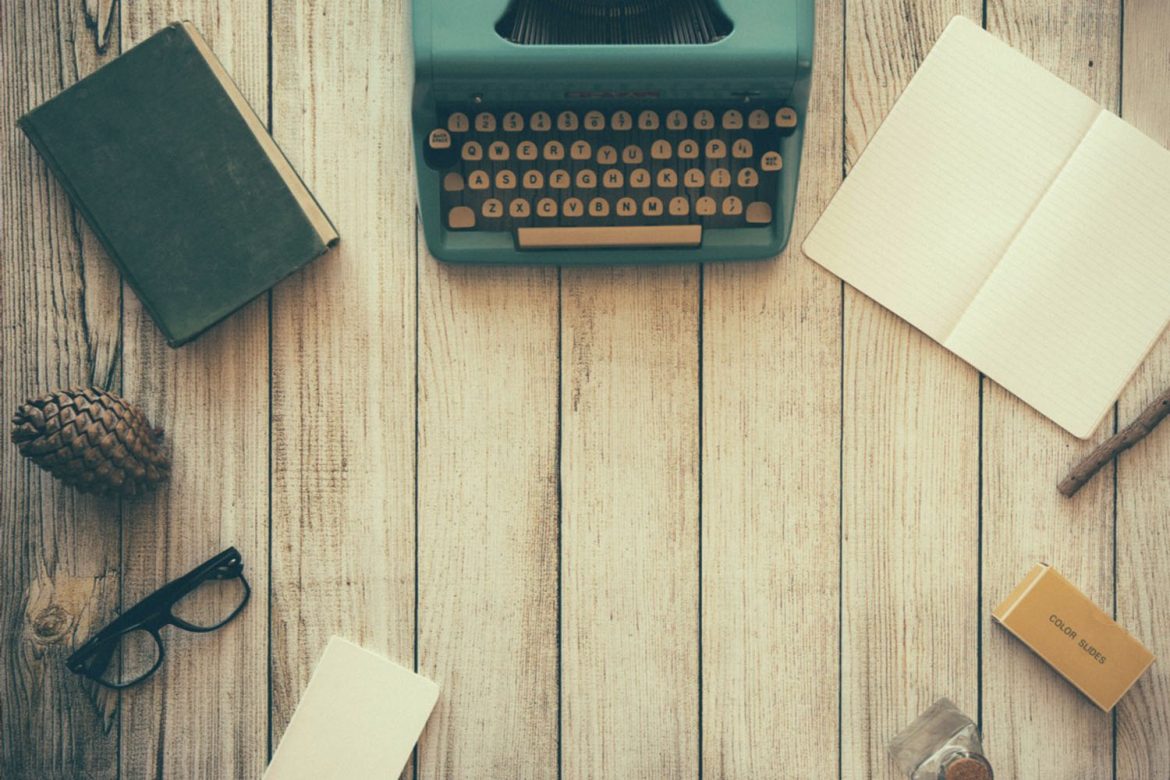 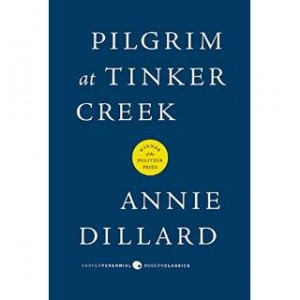 There are many different ways to explore and contemplate our lives, and there are just as many different methods to capture and inscribe this process. You could write it all out, like Annie Dillard did in her compelling memoir, Pilgrim at Tinker Creek. The descriptions of her solitary walks are marvelously detailed. And when she says, “It’s all a matter of keeping my eyes open”, it sounds so easy and almost effortless, this visual rendering in words. But in The Writing Life, she also reveals just how slow and laborious this work is. She makes it look easy, but those of us who engage in creative work know that the reality is different.

I think of Edward Weston as the photographic equivalent of Dillard. Weston was one of the most important and influential photographers of the 20th Century, a founding member of Group f.64, a community of West Coast photographers who defined “straight” photography – a modernist aesthetic characterized by crisply focused detail and lush tonalities in black & white prints. Weston’s My Camera on Point Lobos, is a purely visual record of a pilgrimage that pre-dated Dillard by almost 25 years. Point Lobos was Weston’s Tinker Creek, his photographs an intensely personal fragment of his autobiography.

picture |ˈpik(t)SHər|
verb
• represent in a photograph or picture.
• describe in a certain way.
• form a mental image.

Weston is also particularly interesting as a role model because he left behind an extensive written journal. He contemplated and wrote about his work during all of his years of practice, but 1917 through 1934 was a particularly intense time when he journaled nearly everyday, and this writing eventually formed the basis of The Daybooks of Edward Weston, first published in 1961. This record of an artist engaged in an intensive self-dialog about his work is unique in the literature of photography. Beaumont Newhall, the pre-eminent 20th Century photography historian, compared it to the Journal of the 19th Century French painter Eugene Delacroix.

Weston’s Daybooks entries, although sometimes mundane – “I am flirting with the idea of giving up cigarettes.” – also map out an artist in deep and fierce conversation with his own work. It is here that Weston states his purpose “to present clearly my feeling for life with photographic beauty”, and expresses deep understandings of his process, such as: “My work is always a few jumps ahead of what I say about it.” 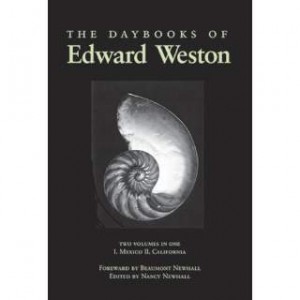 On Tuesday, March 12, 1929, while he was living in Carmel, California and pursuing photographic ideas that would ultimately culminate in My Camera on Point Lobos (long out of print), Edward Weston made an entry in his journal that expresses remorse for destroying some of his earlier journal entries and speaks directly to the value that he understood journaling had to his process:

“Why write at all? I often ask myself. Do I not waste time? – my cry being for time to spend on my personal work. I am getting a clearer idea of the necessity which causes me to write. It is more than the recording of anecdotes, more than emotional release – it is a way of learning, clarifying my thoughts. I know, now that it is too late, that I should not have destroyed my daybook from 1920 to 1923, it contained a most important period of growth, besides one of the most intense emotional periods, of dramatic interest, of exciting personal adventure. My desire to destroy was natural, – to look back over immature thoughts and excess emotion was not pleasant, – but I should have locked the books away – to reread them was too much. The same will happen to this period. I pray for strength not to destroy.”

write |rīt|
verb
• mark (letters, words, or other symbols) on a surface, typically paper, with a pen, pencil, or similar implement.

Dillard, writing sixty years later, lays out in The Writing Life her own impetus for writing:

“When you write, you lay out a line of words. The line of words is a miner’s pick, a wood-carver’s gouge, a surgeon’s probe. You wield it, and it digs a path you follow. Soon you find yourself deep in new territory. Is it a dead end, or have you located the real subject? You will know tomorrow, or this time next year.”

She could just as easily have been writing about photography. Any attempt to see, capture, and understand is always a leap of faith. But many of us are drawn to this ledge and willingly step off, trusting that this is the only way forward.

inscribe |inˈskrīb|
verb
• write or carve (words or symbols) on something, especially as a formal or permanent record.
• mark (an object) with characters.

Each of these artists speaks in a different native tongue. Weston’s reputation is built almost exclusively on his image practice, with only a small minority even being aware of his dedication to a written journal. Dillard’s work, although highly visual in its descriptive power, is firmly rooted in the written page. They are both products of their era, the 20th Century, a time when media tended to exist separate from one another and when authors generally needed to choose one form over another.

This is no longer the world that we live in. Technological evolution, particularly digital photography, camera-equipped smart phones, and the rise of social media, has engendered a very different kind of media landscape in our everyday lives. It is no longer necessary, or even preferable, to separate visual and written journaling.

I believe in kindness. Also in mischief.

— Mary Oliver
The natural agent that stimulates sight and makes things visible.
Quick to detect or respond to slight changes, signals, or influences.
type the keyword and hit enter